Klapa singing is a traditional polyphonic homophonic unaccompanied singing. The phenomenon of klapa singing is a continuous and relatively old phenomenon, which was warned by researchers and musicologists in the late 19th century (Cuba, Cook). The tradition of the klapa and the klapa song as we know it today is formed in the middle of the 19th century, at a time when the cultural and musical identities of Mediterranean towns on our coast and islands, especially in Dalmatia, were being profiled. It occurs in the popular classes of society as a result of the harmony of the existing spiritual state in the Mediterranean towns of the time. The singing style has evolved over time from the typically traditional form of singing (klapa song) and the existence of the klapa, to a professionally set and organized form of singing, which nowadays, with its presentation style, is more in the style of popular than traditional music.

Klapa songs are homophones, and capella tunes, recognizable for their intrinsic musical structure - the movement of the melody lines of voices, the harmonic construction and the content of the lyrics of the tune. The most common form of polyphonic vocal chords is three-tone and four-vocal, a tight harmonic syllable that almost almost ends in a tertiary position, a chord by which the klapa endings are recognizable. The songs are sung in a major, the harmonic basis of which is a tonic, dominant and subdominant quadruple or triangular. The melody of the tune is always accompanied by a second voice in the terrace, while the third voice, the baritone, has the task of filling the chord. It is characterized by a jump from VII. Degree to the 5th degree above the tonic of the Durian tone genus in harmonic cadences. The task of the bass is to clearly indicate the harmonic functions in the basic position.

The lyrics of the Klapa songs are mostly love songs, ranging from poetic, cheerful, upbeat and humorous to lyrics of exaggerated sentimentalism. The specific atmosphere created by the entirety of the text and sung in the Dalmatian klapa song seeks freedom in metro-rhythmic design (parlando rubato mode of performance).

The formation of the Dalmatian klapa song was influenced by the liturgical and paralyturgical singing of the Western rite (Gregorian chorale, Glagolitic singing, church folk singing), organized musical activity of urban and urban-rural areas in Dalmatia, Italian or Western European melodies, melody of tunes from beyond. interiors, including the so-called. old town songs, etc. The repertoire of contemporary Dalmatian klapas in its beginnings was characterized mainly by a love theme, and since the founding of the Omiš Festival it covered almost all aspects of modern life throughout Dalmatia.

The differences in the formal and organizational forms of the klapa throughout history are significant, and there are three models of the klapa: traditional (folk), festival and present (modern) klapa.

This report about the Croatian singing group, in which the Barun choir also participates, comes from Canada, and its authors visited us in June 2013 at a klapa meeting "Klapa in Sveta Nedelja", organized at the Erdödy family castle in Kerestinac.

Traditional music is an art at the heart of every national identity. In Croatia, klapa music performs this duty. Through an incredible musical journey Music invites us to understand the importance of klapa in Croatian culture, but also the challenges of cultural globalization in relation to a tradition rooted in the national identity of the country. 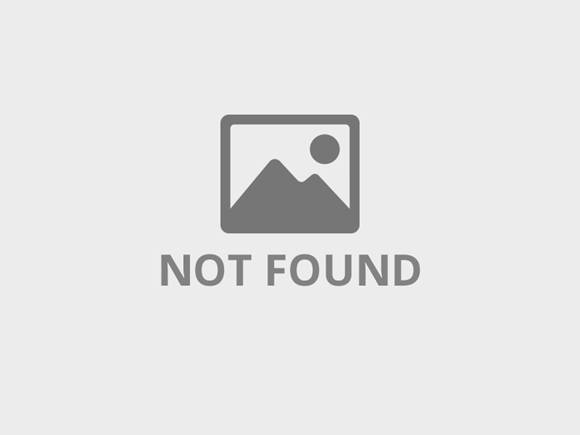